Aldi is making big changes to its stores.

The discount grocer is embarking on the biggest product refresh in its history by bringing more fresh, organic, vegetarian, and vegan items to its 1,800 stores across the US.

The changes will be hard to miss; once the product rollout is complete in early 2019, it says, about 20% of the items in Aldi stores will be new.

The new products will be rolled out in all aisles of Aldi stores, but shoppers will see the biggest difference in the fresh-foods department, which includes perishables like meat, dairy, and cheese.

“Customers want more products that are healthier for you, that are fresher, that are more convenient, that are more organic in nature, that come from a cleaner ingredient deck,” Aldi US CEO Jason Hart told Business Insider. “As demand has been exponential in all those categories, we’ve had to re-merchandise the stores.” 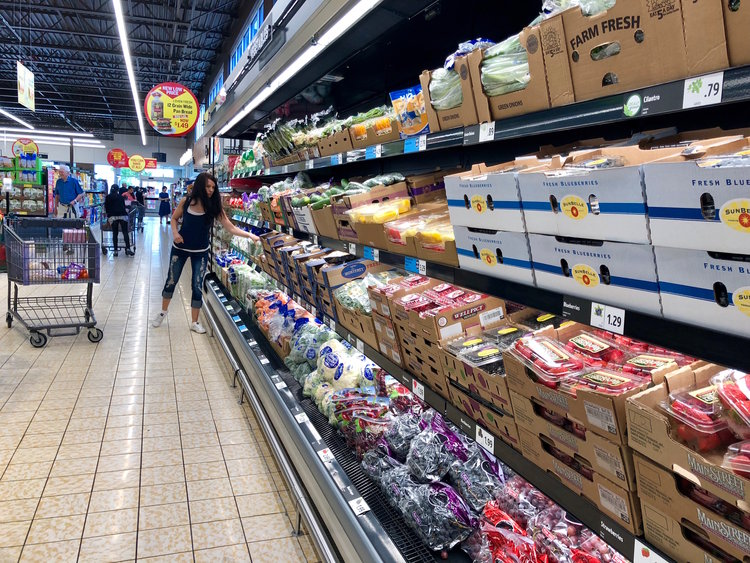 Aldi says its overall selection of fresh foods will expand by 40% with the changes.

The German company, known globally for its rock-bottom prices and no-frills shopping experience, is overhauling and expanding its product selection amid a $5.3 billion investment in its US stores — Aldi is spending $1.9 billion to remodel existing stores and another $3.4 billion to build 800 new ones over the next four years. 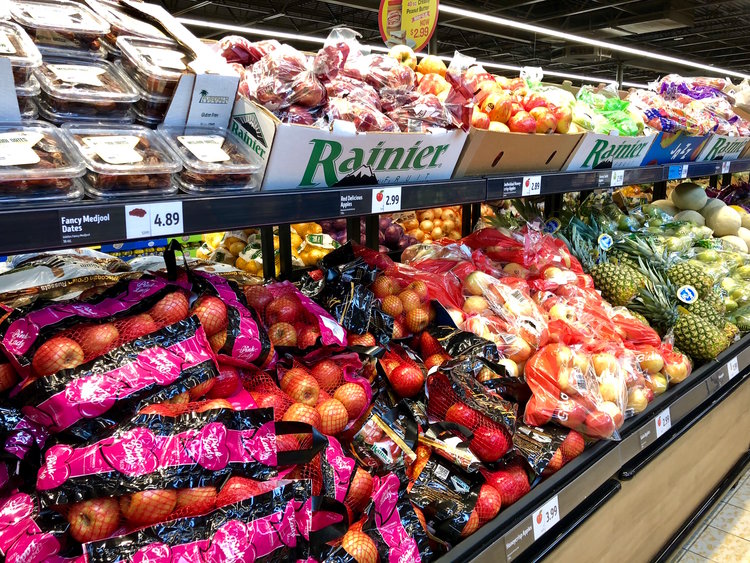 The store growth has put the privately held company on track to become the third-largest grocer in the US by store count, behind Walmart and Kroger, by 2022.

“Aldi is clicking on all cylinders lately,” Hart said. “We’ve doubled sales in the last five years, and we’ve got plans to double sales over the next five years.”

Aldi CEO says the grocery industry is in a ‘perfect storm’

Aldi’s announcement on its product overhaul comes about a year after Lidl, Aldi’s biggest global competitor, entered the US, and Amazon acquired Whole Foods and immediately started lowering prices at the grocery chain.

Hart said this latest move wasn’t a response to Lidl’s entry into the US market, however. He also pushed back on the notion that Whole Foods is a bigger threat to Aldi now that it’s owned by Amazon.

Aldi competes more directly with traditional supermarkets, he said. Companies in this camp include Walmart and Kroger.

“We think we have a better model than the traditional supermarket when it comes to saving consumers, most importantly, money … but also time, having a simpler, easier way to shop for groceries,” he said. “We have a consciously reduced, carefully selected range of products that covers almost all the consumer’s needs on their grocery list in about a fifth of the size of what a traditional supermarket has.”

While Aldi is closely watching its competitors, the company is even more focused on shoppers, Hart said.

“The grocery industry is in a perfect storm with consumers changing their shopping habits, different formats taking away market share from the traditional supermarket, and supermarkets defending their share with price wars,” Hart said. “While we focus on our competition and we keep an eye on them … we’re more focused on the consumer, our customers, and the customers that don’t shop us, so we can communicate to them that Aldi is a better way to shop.”