Presented in order of appearance 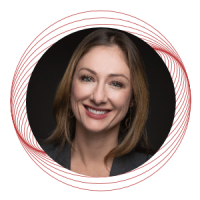 Amber is executive director of the UFCW Western States Council encompassing 185,000 UFCW members who work in California, Arizona and Nevada. Amber leads the UFCW’s political and legislative efforts in states affiliated with the council. Prior to the Western States Council, she served as political director for the San Francisco Labor Council for more than eight years. Amber was instrumental in building a strategic organization designed to grow support for the contract, bargaining and organizing goals of affiliates while developing and implementing political field and data operations. She also worked with Noreen Evans in her bid for the State Assembly in Northern California as campaign director and then district director once Evans was elected. 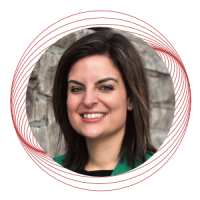 Brigid represents Ohio’s 31st House District, which includes neighborhoods in and around Cincinnati, Ohio. Brigid focuses on the issues that affect the people of her district and all of Ohio. She’s championed issues such as commonsense, affordable healthcare for women; relieving families of unnecessary financial burdens; providing additional resources for children; lifting hardworking citizens out of poverty; and prioritizing transparency and accessibility in government. In addition to serving in the Ohio House, Brigid works as Communications Director for UFCW Local 700, representing members in the grocery and food processing industries. She is a graduate of Xavier University and University of Cincinnati, and previously served on the Norwood, Ohio City Council. 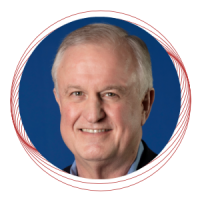 Steve began his career in the grocery business as a bagger with Big Star (Colonial Stores) in 1970. In 1973, he went to work with the Kroger Company, where full time work was available, and became a business agent for the Retail Clerks Union Local 1063 in 1974. In 1989, Steve was appointed vice president on the Executive Board of Local 1063, as well as administrative assistant to the president. He was later elected as secretary-treasurer in 1993. While in that position, in 1995, Retail Clerks Local 1063 merged with Local 442 of the Amalgamated Meatcutters, forming UFCW Local 1996. In 1998, Steve was elected president of UFCW Local 1996 and continues to serve in that position. In 2003, he was elected vice president on the UFCW International Executive Board. 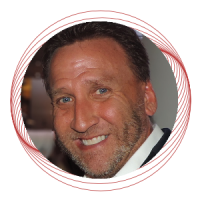 Brian is president of UFCW Local 152 in New Jersey. His union journey began in 1981 when he became a member of Local 1358 at the age of 14, when he worked as a cart boy at Food Town in Pleasantville, New Jersey. In 1985, he joined the staff of the UFCW International Union and helped organize hospital workers in Atlantic City. Though he was primarily assigned to southern New Jersey, he was instrumental in organizing 13 Vons stores in Fresno, Calif. Throughout the 1990s, he served his local as Organizing Director, Business Agent and Director of Collective Bargaining. Brian became President of Local 1358 in 1997, and after a merger in 2005, he has became president of Local 152. 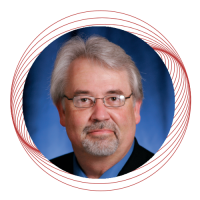 Kirk is secretary-treasurer of UFCW 8-Golden State which represents some 35,000 members who work in grocery and drug stores, food-processing plants and offices from the Oregon border in the north to Kern County in the south. Kirk has extensive experience in collective bargaining and is widely recognized for his high standards of service to Union members, his extraordinary talents as a Union administrator and his detailed knowledge of pension and health & welfare trust funds. Over the years, Kirk served in many positions at UFCW 1288, including administrative assistant to the president, secretary-treasurer, recorder and executive vice president of the retail division. In 2006, when UFCW 1288 merged with UFCW 588 to form UFCW 8-Golden State, Kirk was elevated to the rank of senior executive vice president of the new local and then to secretary-treasurer. Since then, he has been deeply involved in almost every facet of the Union’s leadership, from contract negotiations to organizing to management of pension and health benefits. He serves as a union trustee in the UFCW & Employers Benefit Trust of Northern and Central California and the UFCW-Northern California Employers Joint Pension Trust Fund. 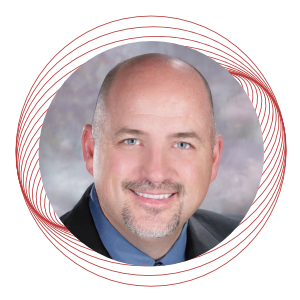 Randy is secretary-treasurer of Teamsters Local 1932 in San Bernardino, Calif. and the National Director on Amazon for the International Brotherhood of Teamsters. His career in the Labor Movement began in 1993 when he started volunteering on organizing drives. His passion for worker justice was cemented as a labor advocate and he has helped thousands of workers join a union. He has served as an Organizer, Director of Organizing, Business Representative, Coordinator, International Representative, International Trustee of District Council 2 and Teamsters Local 630, Co-Chair for Southwest Food Industry Teamster Council, Personal Representative to the General President, and Director of Organizing for Teamsters Joint Council 42. One of his fondest moments, which underscores his deep respect for the Civil Rights Movement, was registering more than 700 people to vote in less than eight hours. This resulted in nearly 500 votes by mail that made the difference in a highly contested congressional election. 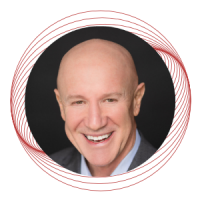 Mark is executive director of America’s Agenda: Health Care for All. In his tenure, America’s Agenda has become recognized as a respected national voice of labor leadership at the cutting edge of in high value, care delivery innovation. America’s Agenda has also emerged as a major driver of labor-led health care reform victories in states across the country. 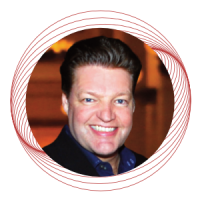 Jacques is president of UFCW 8-Golden State and chair of UFCW Trust, which funds pension and health care benefits for 125,000 active workers, dependents and retirees in the food and drug industries. He is a vice president of the UFCW International Union and a vice president of the California Labor Federation. He is also chair of the Loveall Foundation for Children, a nonproﬁt charity dedicated to helping children reach their full potential. 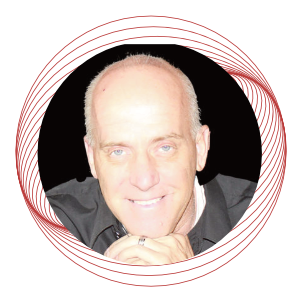 Chad Hymas
“Battling for Peak Performance: The Time To Start Is Now”

Chad is a best-selling author, world-class wheelchair athlete and president of his own communications company. In 2001, at the age of 27, Chad’s life changed in an instant when a 2,000-pound bale of hay shattered his neck, leaving him a quadriplegic. But Chad’s dreams were not paralyzed that day—he became an example of what is possible. Chad’s speaking career in the areas of leadership, team building, customer service, and mastering change has brought him multiple honors. He served as president of the National Speakers Association’s Utah chapter and is a member of the elite Speakers Roundtable (one of 20 of the world’s top speakers). As a member of the National Speakers Association, Chad travels as many as 300,000 miles a year, captivating and entertaining audiences around the world. The Wall Street Journal named Chad as one of the 10 Most Inspirational People In The World. In addition to his speaking accolades, Chad set a world record in 2003 by wheeling his chair from Salt Lake City to Las Vegas for a distance of 513 miles.