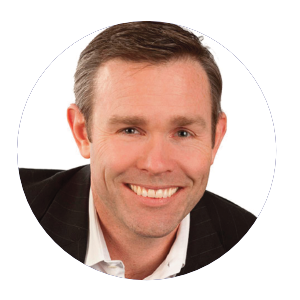 Patrick believes if you can’t create an emotional connection with members, prospective members and staff, you’ll lose them.

The former Nashville songwriter and performer agrees with Shakespeare that “life is a stage,” and the same principles that make great artists will enable you to become a star in the eyes of your members.

Patrick has spoken to and performed for more than 1,000 audiences in 50 states and many foreign countries, delivering a blend of humor, music and message to create an event full of energy and actionable ideas. He is the author of The Pancake Principle: 17 Sticky Ways to Make Your Customers Flip for You and a collaborator on a comedy album with Jeff Foxworthy, Steve Martin, Larry the Cable Guy and Jeanne Robertson.

One of Patrick’s audience members described him as “what happens when keynotes, comedy and concerts…collide.” 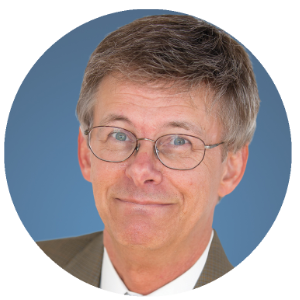 Todd’s communication lessons wrapped in laughter have entertained and inspired audiences across the country. He’s an author and former “ad man,” brimming with true stories of everyday communication miscues and how to fix them.

As an executive at Ogilvy & Mather, one of the world’s largest advertising agencies, Todd learned the inner workings of communication. Additional positions with an insurance administrator, direct marketing company and a major retailer confirmed what he had suspected all along—people miscommunicate every day!

He shares tips on how we can communicate so clearly that we’re understood…and so precisely that we cannot possibly be MISunderstood. Todd is the author of two popular books: Communication Bleeps and Blunders in Business and Pardon Me, But That’s a Really Stupid Sign! 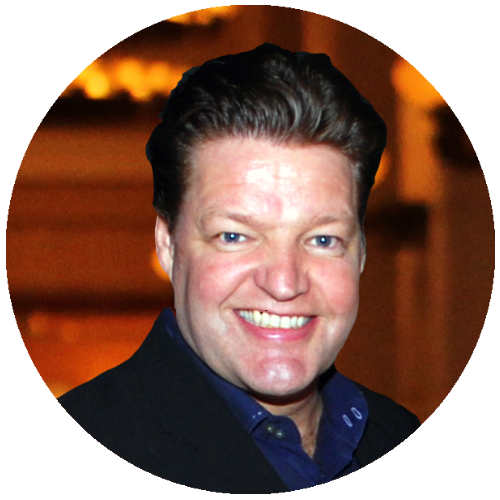 Jacques is president of UFCW 8-Golden State and chairman of UFCWTrust, which funds pension and health care benefits for 125,000 active workers, dependents and retirees in the food and drug industries. He is a vice president of the UFCW International Union and a vice president of the California Labor Federation. He is also chairman of the Loveall Foundation for Children, a nonproﬁt charity dedicated to giving children an opportunity for a better life and enabling them to reach their full potential. 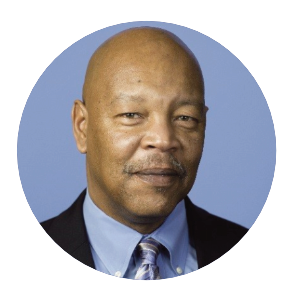 He began his career with Kroger in Florence, Ala., where he worked as courtesy clerk when he was in high school. After graduating, he served four years in the U.S. Navy before returning to Kroger. In 1986, he became a steward after transferring to a Kroger store in Nashville and served as a VOC (now a SPUR) with Local 1557 (now Local 1995). 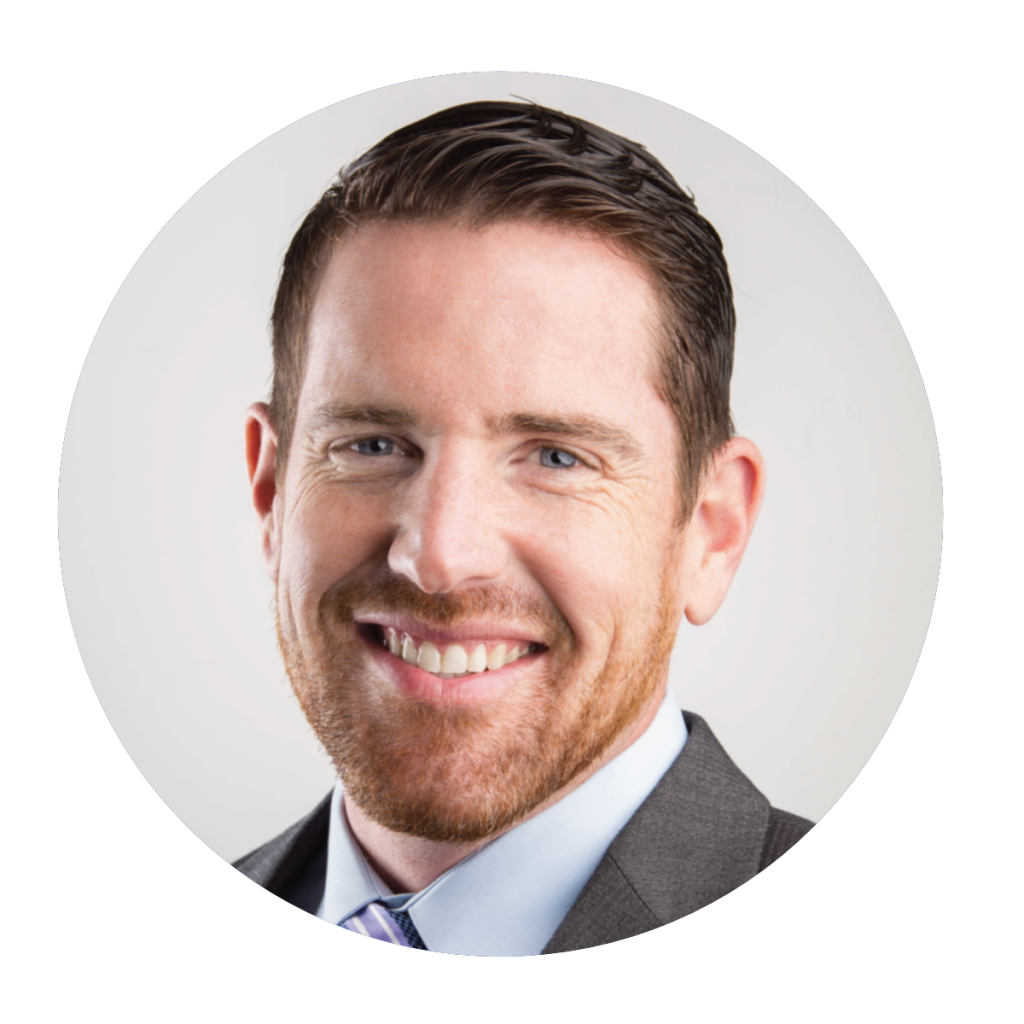 David Spradlin
Operations Director, Perfect Union Northside
“Insights into the Cannabis Industry: How to Succeed in a Budding Industry”

David is the operations director of Perfect Union Northside, an organization which sets standards for quality and service for cannabis dispensaries in Oakland. His record of creating compliant business structures has resuted in jobs for hundreds of workers.

As a student at Oaksterdam University, he gained knowledge of the history of the cannabis industry, as well as California’s cannabis laws, policies and procedures. David has used this knowledge to work with local and national charitable organizations while advancing Perfect Union’s mission of providing customers with a well-run, financially sound and professional organization on which they can depend.

His close work with the UFCW has given him insight on how to serve the needs of cannabis workers from all walks of life, ensuring they have the tools to be assets to employers and consumers. Notably, his collective bargaining agreements have offered defined-benefit pension plans and other benefits to employees. 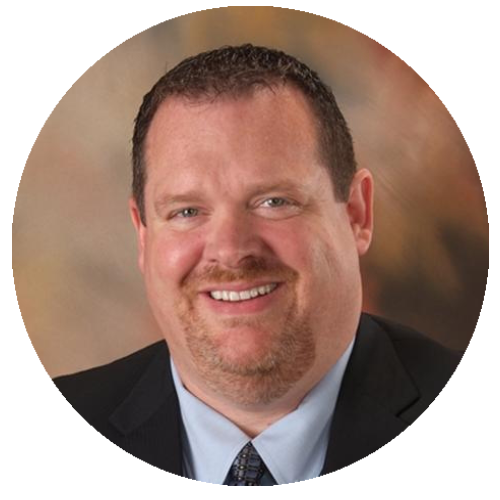 Bryan is is Director of Region 8 at the United Food and Commercial Workers International Union (UFCW). He began his career with the UFCW in 1987 at Local 655 in St. Louis, when he worked for Central Hardware. He served in various capacities at Local 655: as a shop steward, member of the negotiating committee, fund trustee on health and welfare and pension plans, union representative and as a recorder when he participated in Local 655’s negotiations in 2005. In 2009, he moved to Dallas, Texas, when he was promoted to Secretary-Treasurer of Local 1000. In 2015, he became Executive Assistant to the International Organizing Director at UFCW’s International office in Washington, D.C. He was promoted to Director of Region 8 in February 2016. 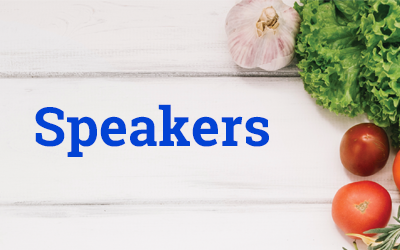 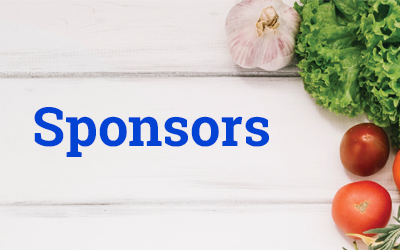 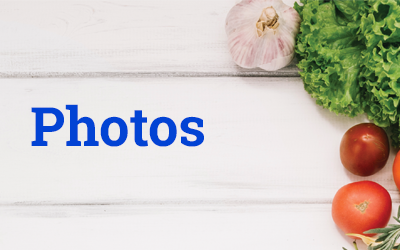 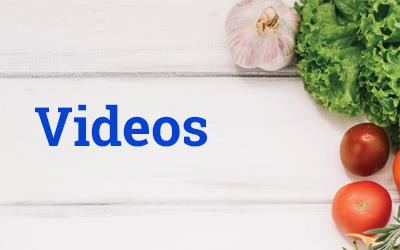 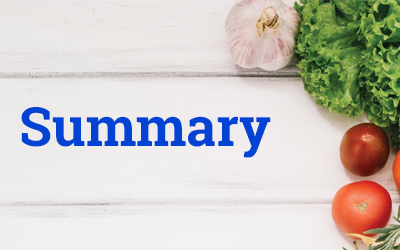 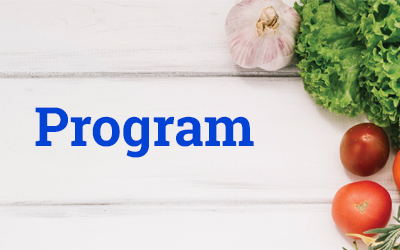