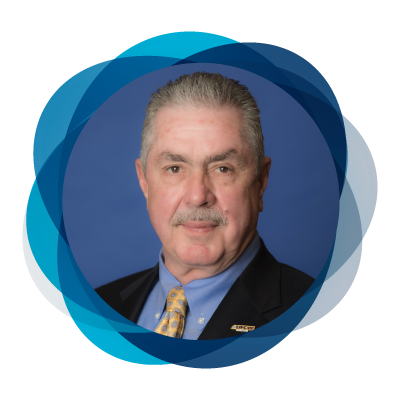 Marc is president of the 1.3 million-member UFCW International Union. At the heart of Marc’s philosophy is his fundamental belief that rank-and-file members are the true leaders in the fight for economic justice. Prior to becoming president in 2014, he served as secretary-treasurer for 10 years. Marc has more than four decades of experience in union activism. He joined the Retail Clerks Union, which later became the UFCW, in 1971 while working as a clerk at Weingarten’s food store in Pine Bluff, Ark. He learned firsthand the power of collective action and was inspired to step forward as a union representative. Marc honed his union organizing skills on campaigns across the country, bringing workers together for a voice on the job in retail stores, meat packing plants, nursing homes and many other UFCW-represented industries. Marc’s bold leadership is revitalizing the UFCW’s promise that workers can improve their workplaces, communities and living standards by sticking together in a union and engaging in activism. 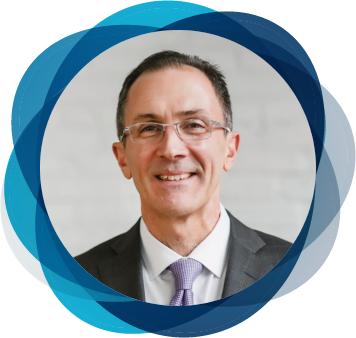 Mario is a successful author, keynote speaker and management consultant who teaches in the Executive Programs at the Wharton School of Business. He advises senior leaders about top team effectiveness, organizational culture and large-scale change initiatives. In his latest book, “Committed Teams: Three Steps to Inspiring Passion and Performance,” he uses vivid stories and extensive first-hand research to build great teams. Mario’s first book, “The Art of Woo: Using Strategic Persuasion to Sell Your Ideas,” is critically acclaimed for its clear and effective methodology. 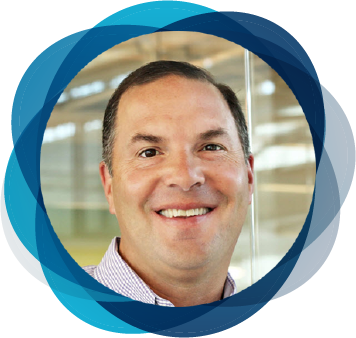 Craig has nearly 30 years of experience in fast-moving consumer goods and retail. As Senior Director for Enterprise Retail, he leads business development strategy and expansion. In his spare time, Craig is a frequent speaker at industry-leading events such as the Grocery Manufacturers Association (GMA), National Grocers Association (NGA), and California Grocers Association (CGA), and he has been published in Progressive Grocer, Supermarket News, Drug Store News and GMA Forum. He holds a B.S. degree in Packaging Science & Technology from the Rochester Institute of Technology. 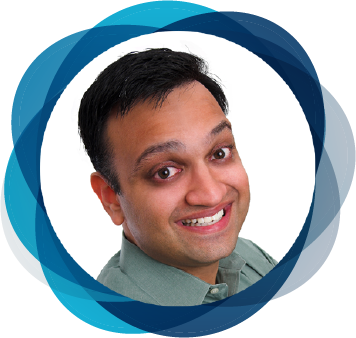 Avish Parashar
“Ding Happens: How to Deal With Change in an Ever Changing World”

Avish is a funny motivational keynote speaker whose programs are a unique blend of humor, content and interaction. He makes the information relevant, engaging and memorable. Avish energizes, inspires and entertains his audiences and also gives them the tools to respond to critical challenges such as resisting and complaining about change, the stress of workload increases and communication with others.