Presented in order of appearance.

Martin is a partner in the Washington, D.C. office of Hogan Lovells US LLP and is a member of the firm’s Food and Agriculture Practice Group.  His practice focuses on a wide variety of regulatory issues affecting the food, dietary supplement and functional food industries. He assists companies and trade associations in complying with the requirements of the U.S. Food and Drug Administration (FDA), the Food Safety and Inspection Service (FSIS) of the United States Department of Agriculture (USDA), and the Federal Trade Commission. 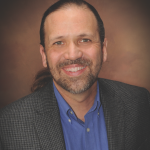 With a background in social work and community empowerment, Paul Whiteley has dedicated his career to helping hard-working men and women come together for a better life. Paul joined UFCW Local 227 as an organizer in 1999. Later, he served as Collective Bargaining Director and was sworn in as Secretary-Treasurer in January 2015. 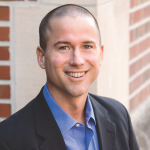 Matt Tenney
Author
Serve to be Great: Leadership Lessons from
a Prison, a Monastery and a Boardroom

Matt is a social entrepreneur and the author of Serve to be Great: Leadership Lessons from a Prison, a Monastery and a Boardroom. He has traveled internationally as a keynote speaker, trainer and consultant with the prestigious Perth Leadership Institute. He works with companies, associations, universities and non-profits to develop highly effective leaders who can achieve lasting success by focusing on serving and inspiring greatness in the people around them. Matt envisions a world where the majority of people realize effectively serving others is the key to true greatness. 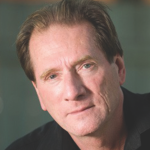 Ian Ruskin
Actor/Playwright
To Make a Long Story Short:
The Life and Times of Sam Kagel

Ian is a graduate of the Royal Academy of Dramatic Arts in London. He founded The Harry Bridges Project in 2000 and has performed the play From Wharf Rats to Lords of the Docks, based on the labor leader’s life, to more than 50,000 people. His other play, To Begin the World Over Again: The Life of Thomas Paine, continues his mission to present the stories of misunderstood heroes from American and European history. The play was filmed and will be distributed to public television stations in 2016. 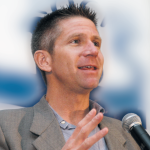 Joe Sweeney
The Segal Co.
The Cadillac Tax: What Was the Point
and Can We Steer Clear of It?

Joe is Senior Vice President of The Segal Company’s San Francisco office. He joined the company in 1994. Since then, he has been actively involved in a variety of benefit strategy projects with a focus on multi-employer health care and pension projects, including assessment of current benefit programs, development of program strategies, and implementing and developing price and contribution strategies based on clients’ costs and benefit objectives. 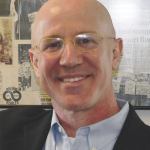 Mark Blum
America’s Agenda: Health Care For All
Pharmaceutical Drugs:
Why Are Prices So High in the United States?

Mark is executive director of America’s Agenda: Health Care For All, an organization with an unrivaled record of success promoting comprehensive health care reform on the state level. Since enactment of federal health reform, America’s Agenda has worked intensively with international and local unions and union employers to achieve innovative and fundamental transformations of health care delivery for participants of Taft-Hartley health plans in ways that are producing significant reductions in cost while driving continuous improvements in health outcomes. 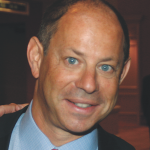 Gregg Hymowitz
EnTrust Capital
Pharmaceutical Drugs:
Why Are Prices So High in the United States? 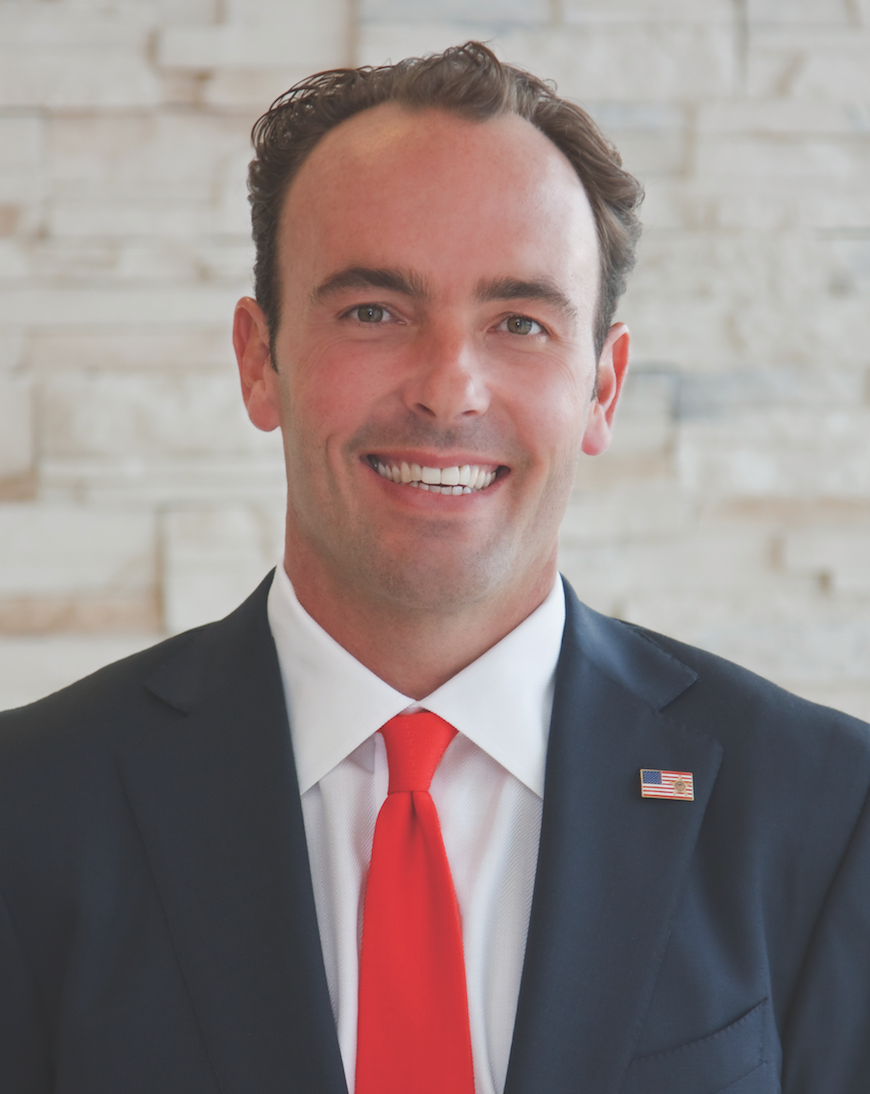