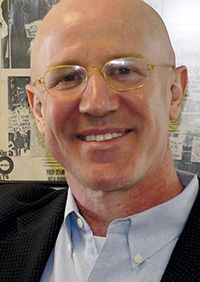 In addition to his work as executive director for America’s Agenda: Health Care For All, Mark serves as managing director of the America’s Agenda Healthcare Education Fund, a nonprofit pioneer in health policy development, public education, leadership training, research and analysis that provides common ground between business and labor to assure cost-effective and high-performance delivery of care.

Since enactment of federal health reform, America’s Agenda has worked intensively with international and local unions and union employers to achieve innovative and fundamental transformations of health care delivery for participants of Taft-Hartley health plans in ways that are producing significant reductions in cost while driving continuous improvements in health outcomes. 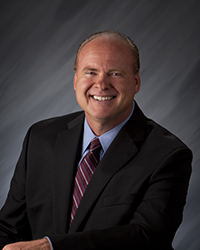 In the course of more than 30 years in health care management, he served as senior vice president and chief operating officer of Health Net’s Pharmaceutical Services Division, which administers a $1 billion annual drug benefit for Health Net members.

PBM’s clients include some of the largest and most successful multi-employer health care trusts in the western United States. Through contract negotiations, auditing services and cost containment initiatives, Mr. Innocent saves his clients tens of millions of dollars every year. His recommendations have increased the safety and affordability of his clients’ prescription drug benefits.

Larry Innocent is a certified public accountant and holds a bachelor’s degree in accounting and business administration from Pacific Union College. He serves on the board of directors for Adventist Health Systems, a faith-based, not-for-profit, integrated health care delivery system headquartered in Roseville, Calif. with 19 hospitals, 180 clinics and 14 home care agencies. 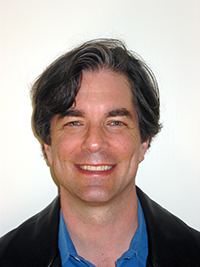 As Public Policy Director for Blue Shield of California, Michael Johnson manages analysis of public policy issues and development of the company’s position on health care reform and other issues.

Prior to joining Blue Shield in 2003, he worked in Washington, D.C., as a consumer advocate on civil justice and insurance issues and in California as an aide to Insurance Commissioner John Garamendi.

He participated as an activist or consultant in nearly a dozen California ballot initiative campaigns and was a vice president at a crisis communications management firm in Los Angeles. 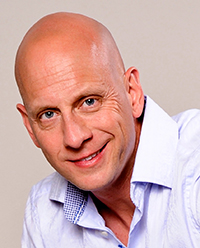 Darren LaCroix
World Champion of the
Olympics of Oratory

Food and drug industry professionals will get a kick out of one of keynote speaker Darren LaCroix.

LaCroix wanted to become a standup comedian in the early ’90s, but he was afraid of public speaking and he wasn’t funny. That didn’t stop LaCroix from chasing his dream. In 2001, he beat out 25,000 contestants to become the World Champion of the Olympics of Oratory.

His fascinating and funny tale of failure and redemption will have you laughing out loud! Click here to learn more about Darren LaCroix. 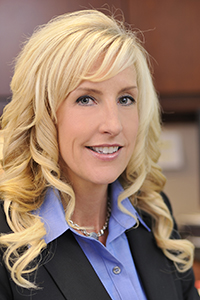 Shawn Lovering is Vice President for Sales and Development at Safeway Health. She is responsible for the strategic planning and execution of marketing and leads the development of new business and strategic partnerships in the Taft-Hartley, commercial and government fields.

Prior to joining Safeway Health in 2011, she was Vice President and Corporate Social Responsibility Officer at ITU Green in Sunnyvale, Calif. Previously, she served as Vice President of National Accounts for CIGNA HealthCare and led the development of the employee benefits practice at Equity Risk Partners, a San Francisco-based benefits and risk broker focused on the private equity market.

Shawn is a certified Corporate Wellness Prevention and Education consultant and one of Progressive Grocers’ “2013 Top Women in Grocery.” 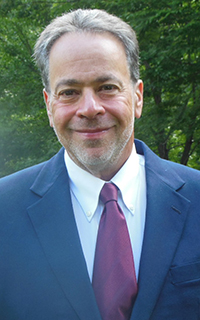 He and his now-retired business partner, Dick Bestany, founded Best-Met in 1978. The company is based in Columbia, Md., and all three publications focus on the retail food industry in the Northeastern United States.

Metzger was graduated from Boston University with a bachelor’s degree in journalism. He lives in Ellicott City, Md. 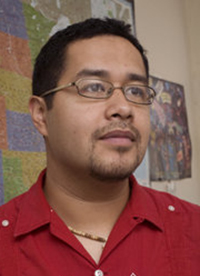 Jose Oliva is the Networks Director for Restaurant Opportunities Centers United, the national organization of restaurant workers. He is also Associate Director of the Food Chain Workers Alliance, an international coalition of food-worker organizations that collectively represents more than 250,000 workers.

Jose was born in Guatemala to Myriam Gonzalez, a popular educator. As a result of her involvement in social justice issues, they were forced to flee Guatemala in 1985. Once in the U.S., Jose went to work at the Midwest Latino Research and Policy Center at the University of Illinois in Chicago. He then was called to be Executive Director of Casa Guatemala, where he organized day laborers in Chicago. He founded the Chicago Interfaith Workers’ Center and then became coordinator of Interfaith Worker Justice’s National Workers’ Centers Network. In 2008, he became coordinator of the Workers’ Alliance for a Just Economy, a program of the Center for Community Change. 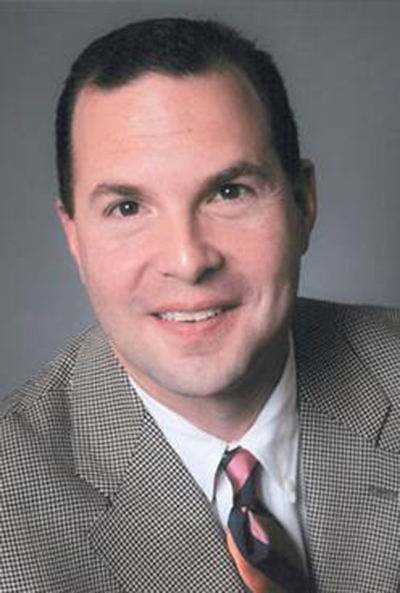 Craig Rosenblum is a partner at Willard Bishop, where he directs business development.

Willard Bishop is a leading supermarket consulting firm based in Barrington, Ill. Founded in 1976, the firm specializes in improving the retail shopping experience through pricing and promotion strategy development.

Rosenblum coordinates with retailers across the country to develop merchandising, marketing and operations solutions.

He has collaborated with such leading companies as CVS, SuperValu, Cadbury Schwppes and Masterfoods USA.

He has also been featured in industry publications such as Progressive Grocer, Supermarket News, Drug Store News and GMA Forum.

Rosenblum is a proud alumus of Rochester Institute of Technology, where he recevied his bachelor’s degree in science, with an emphasis on packaging science and technology. 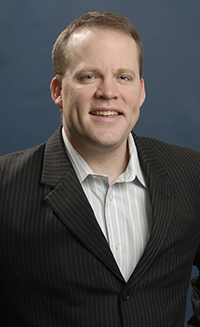 Ronnie White is a two-time national memory champion, winning the USA Memory Championship in 2009 and 2010. He held the record as the fastest to memorize a a deck of shuffled cards, accomplishing the feat in only 1 minute and 27 seconds.

Ron has given his talks all over the world in such places as Singapore, Indonesia, Ireland, Kenya, South Africa, Mauritius, Zimbabwe, Nigeria, Ghana, England, Italy, Germany, Spain, Australia, Thailand, Malaysia, Canada, the Bahamas, Puerto Rico, Belgium and even Nebraska. He has been featured on Good Morning America, Martha Stewart Show, FOX and Friends, CBS Evening News and CBS Early Show and in newspapers across the country, from the New York Post to The Dallas Morning News.

He appears as “the memory guy” on the History Channel’s Stan Lee’s Super Humans. You may have also seen him on the National Geographic Channel show Brain Games. He has been a guest on more than 200 radio programs and is the author of more than a dozen CD albums and books.